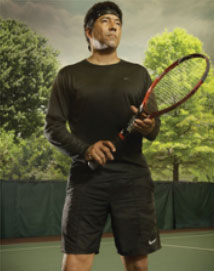 Eric Riley, former two-time Captain and #1 singles and doubles player for University of Pennsylvania Tennis Team, will be leading the dynamic staff at Hither Hills Racquet Club in 2021. After graduating from Penn, Eric embarked on an 18 country, professional career which led him to, 8 straight years ranked among the best players in the world (a career high world ranking in singles of #386 and #296 in doubles). Eric won his first professional title in Maui, Hawaii. 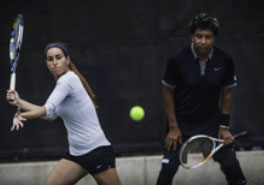 Eric had a solid playing career and an even more noteworthy coaching career as he coached International Tennis Hall of Fame inductee, Pam Shriver. Eric also coached American star Lisa Raymond to her first pro single title and her first Grand Slam doubles title. Eric has an inimitable zest to teach and coach adults and children, clinics and private lessons at any level! With an opportunity to have fun on court while improving your game, please contact Hither Hills to set up your lesson for the 2021 season! 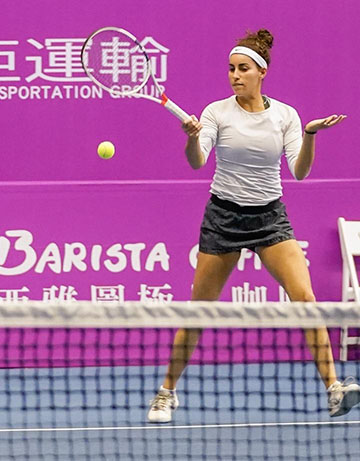 Alexandra (Xan) Riley is so excited to be the Tour Pro, at Hither Hills Racquet Club in Montauk, as she initiates her second consecutive season joining the Hamptons Tennis Company this season! Proudly, Xan has been ranked 13 straight years on the WTA women’s professional tour, with a career high world ranking in singles of #691 and #501 in doubles. Xan has courageously competed in 30 countries globally and she won her first professional title in Sharm el Sheik, Egypt in 2015.

When her itinerant schedule permits, Xan is a fashion model and has twice had the privilege of walking the runway for NYC’s Fashion Week. Xan enjoys teaching beginners and advanced players, junior players and adults. Xan wants to help you have fun improving your tennis at the “tennis club by the sea”, Hither Hills Racquet Club.